Connecting data centers to the Internet of Things 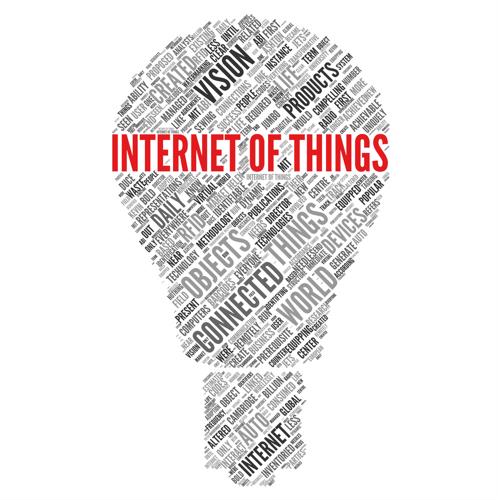 Data Center Knowledge recently pointed out that the growing popularity of the Internet of Things has created a new challenge for IT. While the industry's storage capacity is already pushed to its limits, experts expect greater adoption of IoT technology to drive the demand for storage to new heights. Widespread deployment of IoT devices also requires IT to reconsider how data centers are arranged, and develop strategies for connecting new devices to older hardware.

IoT data will need a home
Research performed by Gartner reveals that IoT adoption is expected to grow significantly over the next 15 years. Over 25 billion Internet of Things-capable devices will be installed by 2020, resulting in over $300 billion in potential revenues for the data center industry. Gartner research director Fabrizio Biscotti remarked that universal usage of Internet of Things technology will generate massive amounts of data. This information will need storage and processing, leaving IT teams to develop strategies for facing "...new security, capacity and analytics challenges."

Security and consumer privacy are especially tough challenges for the Internet of Things, in part because of the rapid connectivity that makes IoT so beneficial. For example, before a business can announce Internet of Things capability to its employees, the company must first determine how IT will secure the network once it is connected to hundreds of different types of devices. Such a scenario practically invites a security breach, but it won't be long until another developer announces a solution for comprehensive IoT security.

No facility fits all
For several years, floor space has become the name of the game when it comes to data center construction. Many organizations, including the government, have strategized to consolidate their data at massive mega data centers while culling smaller centers as they reach the end of their usefulness. However, Dell explained that the rise of IoT in the data center will extend the relevance of smaller, leaner data centers. Often Internet of Things data will need to be processed rapidly so that devices can deliver information in real time. Smaller data centers are better equipped to turn around smaller amounts of data as quickly as possible. The same facilities called upon to process IoT data will often have to do some rearranging to make room for their new hardware. Tools like serial to Ethernet converters make it easy to integrate new IoT devices into a user's network.