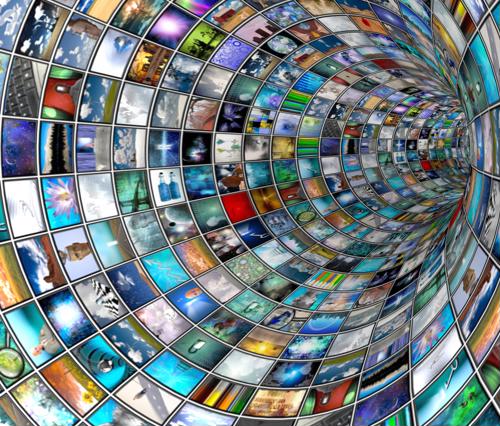 These days it seems that it's only a matter of time before fiber-optic cable cabinets are as ubiquitous as telephone poles. Until then, broadband-over-copper has become an increasingly viable solution for the logistical and cost limitations of fiber. Advancements like VDSL2 allow companies to maximize the potential of copper as a medium for transferring information, achieving broadband speeds without the need for fiber over short distances.

The technology is so developed at this point that New Hampshire-based TDS telecom has had great success using the medium to deliver its Internet Protocol TV service to customers. Learning more about the success of copper broadband in this role sheds light on the possibilities for the technology in the near future.

Broadband over copper goes where fiber won't
According to FierceTelecom, TDS Telecom's IPTV serves over 130,000 residents, many of whom are customers with legacy copper connections. By utilizing bonded VDSL2 in places where fiber costs were too high, the company was able to strategically deploy its fiber network in a way that best served the geography of the company's key demographics. Dave Wittwer, the company's president, specifically noted that the company's strong growth in 2014 was driven both by its fiber and copper markets alike.

Theres' no question that TDS Telecom will continue using copper broadband technology as it continues to expand its customer base. The company informed investors earlier this year that only 25 percent of access lines will feature fiber by the end of the year, leaving the rest of the gap to be filled via copper broadband.

BT trials show copper still has plenty of potential
While copper has demonstrated its potential for delivering basic broadband services in New Hampshire, the real future of the medium is being tested in the United Kingdom. Telecom BT is currently piloting G. fast-equipped broadband copper connections that boast speeds around 500 Mbps - the technology is currently enjoyed by test families in Newcastle and Cambridgeshire.

If the trials are successful then BT will have demonstrated the potential for copper do deliver speeds fast enough to stream 4K video, said PC World. The use of fiber-to-Ethernet hardware will expand the uses for this technology even further as copper broadband becomes more popular with consumers.