Data center infrastructure spending and budgets up in 2015 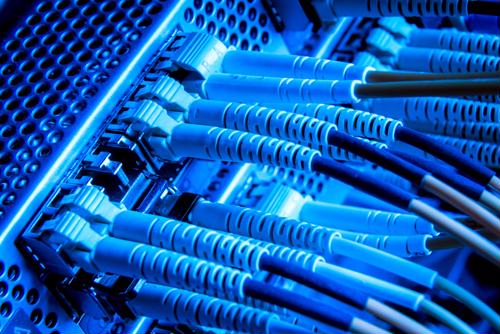 As the demands of data center customers expand and change, IT staffs are left with the task of responding to these evolving needs. Not all companies can afford to lease more colocation space or make a dramatic shift to cloud services in 2015, so tech experts are instead left to enhance their current data center infrastructure through optimization and consolidation. Not surprisingly, both data center infrastructure spending and budgetary allocations are expected to see an increase this year. With a few smart investments and well-planned implementation, data centers of all sizes will be able to stay competitive without breaking the bank.

Reports predict growth in infrastructure spending
The latest forecast from Gartner predicts that IT spending in 2015 will reach nearly $4 trillion, said Datamation. Hardware spending in particular is expected to grow by $153 billion compared to the end of 2014, driven by IT decision makers looking to increase the reliability and redundancy of their in-house infrastructure. After all, small hardware fixes can have big impacts on how a data center is arranged and operated. Integrating a Fiber-to-Ethernet tool, for instance, could help a data center reorganize its fiber-optic setup to reach additional machines. By targeting these small fixes around critical problems in the data center, IT teams can potentially make big improvements with relatively small investments.

Companies responded to 2014 by bumping up hardware budgets
In tune with Gartner's predictions about IT spending, a CIO survey from Piper Jaffray revealed that IT budgets will be getting a boost this year as companies look to adapt to the opportunities presented by new technology. The survey showed that 65 percent of respondents reported that their company's IT budgets would be increased in 2015, raising on-premise spending by 2 percent year over year, according to Datacenter Dynamics. With a bit of extra funds at their disposal, IT teams throughout the data center industry will have more room to experiment with more advanced cooling and efficiency strategies.