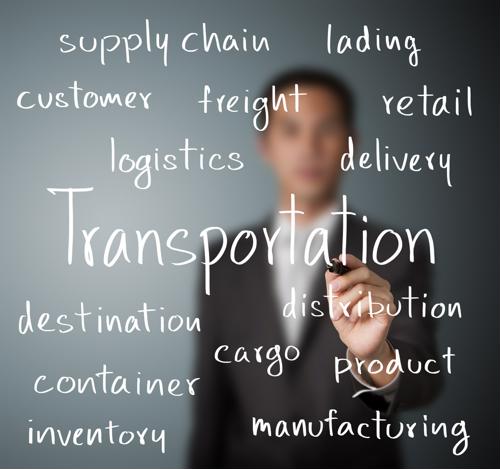 The Industrial Ethernet movement has been underway for a few years now. As the industrial Ethernet low-hanging fruit has been scooped up, many organizations are working to deepen and enhance their experience with the network technology. This is leading to a growing move toward determinism within Ethernet networks, something that would lead to considerable gains in precision. The result would be better industrial Ethernet performance in settings like industrial automation and control networks or automotive Ethernet systems, and the IEEE is working to make new standards for deterministic Ethernet as backward-compatible as possible.

The growing move toward deterministic industrial Ethernet
According to a recent New Electronics report, deterministic, time-sensitive Ethernet systems are being driven by a variety of factors, but the result is the same in all of these cases - adding a layer of predictability to Ethernet networks allows for the technology's use in much more critical applications.

In many cases, Ethernet systems get by in industrial settings by offering such high levels of performance and reliability that they overcome some of the inherent limitations of the network architecture itself. Furthermore, many organizations will use terminal servers to provide serial-to-Ethernet connectivity, allowing for industrial Ethernet to be used in the vast majority of network functions while allowing for serial systems to be used in specialized automation and control systems.

Deterministic Ethernet solutions would provide added clout when it comes to improving precision, something that industry expert Keith Prettyjohns told the news source will be beneficial in areas where hardware is operating in a control loop. As is, Prettyjohns explained, Ethernet systems use a best effort methodology to get data packets to their destination. This means that data will often move incredibly efficiently from one place to the next, but not necessarily predictably, as packets may need to be dropped. Providing time-sensitive network functionality eliminates this unpredictability, making Ethernet more suitable for systems that operate within a control loop.

Backward compatibility an option
In many cases, the principles of a deterministic Ethernet system will be delivered through software, the report said. There will likely be some hardware adjustments needed, especially for organizations depending heavily on custom network hardware. However, the IEEE is working to make the standard backward compatible with existing hardware, meaning that you can often rely on industrial Ethernet purchases made now to be workable within upcoming frameworks for time-sensitive networking.

Industry expert Jordon Woods told New Electronics that there will be some forms of silicon that will likely not end up working well with emerging standards for deterministic Ethernet, but the IEEE is working to make the standard compatible with as many existing systems as possible.

"So there will be the opportunity for 'brownfield' installations. But where custom silicon is already in use, this will be tricky unless those devices have a common layer 2," Woods told the news source.

Prettyjohns elaborated on this idea.

"This has been the problem with industrial protocols," Prettyjohns told the news source. "Those which used a standard layer 2 had a certain amount of performance, but users couldn't get the determinism they needed, so went to custom silicon and layer 2. Now IEEE is coming out with a standard layer 2 for [time-sensitive networks], you would think people would jump at it, but there are market share issue and nobody wants to throw away legacy technology."

Time-sensitive networking ensures data gets where it needs to go with incredible precision.

Embracing industrial Ethernet
Industrial Ethernet technologies have considerable value-creation potential as solutions that can help organizations align business and production to maximize operational efficiency. Some of the benefits of this model include:

Industrial Ethernet systems are already extremely valuable, and the move to add determinism to these networks is another step forward to extend their reach. Industrial Ethernet switches are at the core of these movements, providing the core functionality needed to reliably move data between destinations in environments that often face extreme conditions.