Everything you need to know about power over Ethernet (PoE) 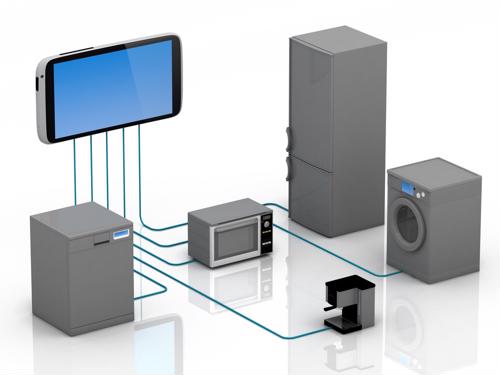 Are you using Power over Ethernet (PoE) to support network devices yet? It could cut power consumption and increase efficiency.

Carrying both power and signals over the same line is nothing new. The telephone wires of the past also carried enough power to run the physical telephone as electronic ringer and dial tone systems became popular, and later supplied charge for some cordless phones as well.

Similarly, PoE — also referred to as inline power — delivers DC power up to 15.4W over standard Ethernet cabling. Original standards were created for the next generation, PoE+, to support powering and connecting network devices with up to 30W requirements.

Many manufacturers began developing proprietary, non-interoperable implementations to lock users into single vendors. High Power PoE (Hi-PoE) standards were developed to support the demands of a rapidly expanding Internet of Things (IoT) market. They can allow power delivery of up to 100W per port, and have aligned vendors and almost eliminated compatibility issues from one product to another.

Uses for Hi-PoE
Hi-PoE is backward compatible with the PoE and PoE+ standards and can be used to support multiple applications including:

Institute of Electrical and Electronics Engineers (IEEE) standards require that four pair cable be used. While CAT5 cable has four twisted pairs, only two of the pairs are used for data. According to 5G Technology World, previous PoE standards used only four of an Ethernet cable's eight conductors to carry DC current. The specification originally allowed for either the spare pairs or the data pairs to be used to carry the power, but not both.

The IEEE task force later chose to use all eight conductors for 802.3bt, amending standards to allow addition of power delivery using all four pairs in the structured wiring plant and lower standby power consumption in end devices. This makes greater power available to end devices, and provides a way to better manage available power budgets.

Benefits of PoE
Using PoE means you only have one set of wires which simplifies installation and saves space. The solution is often plug-and-play, meaning you don't need an electrician. You can move end devices to anywhere you can put a LAN cable, and there are no main voltages involved, reducing risk of electrical fire. Your Uninterrupted Power Supply (USP) can guarantee power continuity even during a major outage, and appliances can be shut down, cycled and reset remotely.

Perle offers a range of PoE injectors including 60W PoE mid-span injectors, 100W industrial PoE switches, PoE media converters, and Poe Ethernet extenders, so you can deliver power effortlessly to devices at every point of your network. Contact us to learn more today.