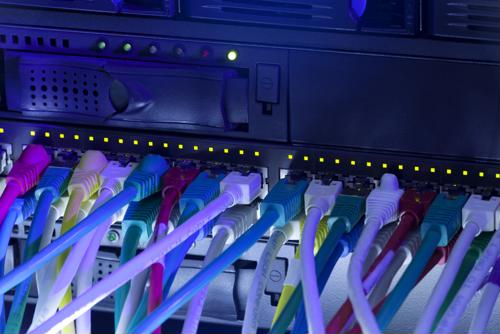 Just four years ago Google fundamentally changed the ISP landscape by rolling out its own fiber optic broadband service in Kansas City. Since then multiple Internet providers have moved to expand their own broadband strategy in an effort to preempt the company's expansion into a bona fide alternative to traditional ISPs while Google has expanded its fiber service to two additional cities.

According to The Washington Post, four additional cities and several surrounding communities will soon have access to Internet service 10 times faster than the national average connection speed. In addition to residential areas, businesses in these areas, especially those with data centers, stand to gain a healthy competitive advantage with Google Fiber at their disposal.

New cities to reap the benefits of Fiber
Google will begin construction on new fiber optic networks in four cities, Raleigh-Durham, N.C., Charlotte, N.C., Nashville, Tenn. and Atlanta, within the next few months, said The Wall Street Journal. While some stock market speculators theorize that Fiber is merely a large bluff on Google's part to bluff other companies into investing in broadband, the company has insisted its careful city selection process will ensure its Fiber service has plenty of business.

Regardless, the appearance of a new fiber network certainly has noticeable impacts on nearby economic development. For example, the Google Fiber blog recently highlighted Claris Networks, a company that moved its data center operations to Chattanooga, Tenn. to take advantage of the local community's fiber-optic network. The newest Google Fiber cities, along with a dozen nearby towns, can look forward to the same benefits in the near future.

Nearby data centers can get up to speed
In addition to announcing four new cities for Fiber, Google confirmed that it is still considering at least five more locations. This expansion will put numerous data centers in a position to get access to fiber-optic connections. Even companies with legacy copper wiring can connect their data centers to fiber with ease by integrating convenient fiber-to-Ethernet solutions. In addition to providing employees with faster Internet, the upgraded connections can help data centers deliver more reliable services to their customers.