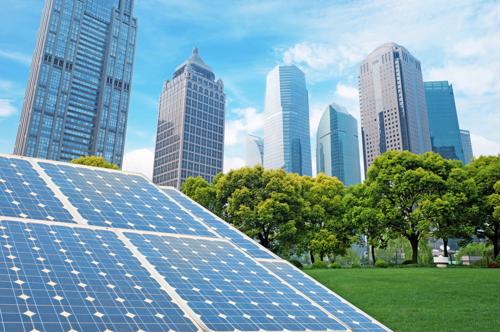 With the release of the the G.fast standard for copper wires, much speculation has been made as to the true potential for the new technology. Though a technique called vectoring has allowed larger volumes of information to be passed over copper wires with less interference, the solution is only viable over short distances. The product touted by Broadcom, America's leading pusher of the G.fast standard, is only capable of delivering near broadband speeds over 250 meters or less, according to Multichannel News. This caveat may be resolved soon, thanks to a recent breakthrough by Chinese vendor Huawei.

Gigabit speeds at 800 meters
While the announcement of G.fast was great news for homeowners and companies still relying on copper wires, the news came with an unhappy caveat that these speeds could not be maintained over practical distances. Huawei's approach to sending broadband through copper, known as "SuperVector," hopes to change all that. IT News reported that the Chinese company's new copper broadband technology increases the medium's bandwidth range and supports speeds of 100 Mbps over 800 meters during lab tests. Huawei representatives reported that the technology can also achieve speeds of 400 Mbps when run over 300 meters of copper wire. SuperVector also takes advantage of several coding and signal optimization features.

Faster copper makes broadband more accessible
Telecom TV points out that the technological breakthrough by Huawei could have a big impact on how the world utilizes its standing copper wire infrastructure. While telecoms worldwide have been eager to uproot these coils and replace them with fiber-optic upgrades, this trend excludes remote area residents without direct access to new gigabit cables. By doubling the usable length of copper broadband, Huawei's SuperVector technology also expanded copper's applications.

Fiber to Ethernet gear will also become more important as copper broadband continues to improve. These converters allow fiber-optic cables to be run directly to standing copper infrastructures, delivering a broadband connection to users at the other end. Fiber-optic cable installers will be able to reach far a wider range of copper-based communities thanks to the 800 meter functionality of Huawei's SuperVector.