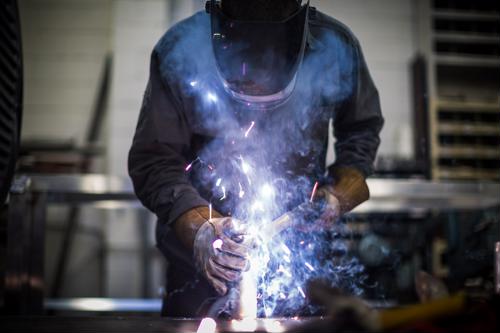 Industrial Ethernet technologies have been gradually displacing fieldbus solutions in recent years, and the trend is picking up. A recent study from IMS research, which was recently acquired by IHS, found that the pace of industrial Ethernet adoption is picking up quickly as organizations make rapid network upgrades to keep pace with safety standards.

Tom Moore, an analyst for IHS, explained that process industries typically experience slow technological innovation, something that is changing in specific areas of the business. In particular, continued evolution of safety standards is forcing organizations to implement advanced network technologies. The quick turn-over for these technologies is establishing a clear opportunity for industrial Ethernet. Network advancements are also becoming a priority as process organizations work to connect their operations.

"There is also a move to greater connectivity," said Moore. "Networking is becoming more of a commodity, which means that remote monitoring and control is more accessible. This is also true of discrete automation."

"The need for industrial Ethernet is becoming acute."

According to the study, the need for industrial Ethernet is also becoming acute because of the growing percentage of terminal units, distributed control systems and process components that are being designed to interact with the network. Moving forward, approximately 95 percent of new item shipments of these technologies will be network-enabled, with adoption likely to slowly rise to 100 percent.

Preparing for an Ethernet future in industry
Strategic industrial Ethernet investments can go a long way in empowering organizations for an increasingly connected future. Such trends as the Internet of Things are ramping up interconnectivity in industrial settings. Furthermore, machine learning and advanced robotics systems are combining with the IoT to make robust connectivity a core component of everyday operations. Industrial Ethernet technologies provide simple connectivity across business, safety and production channels. This results in a streamlined path to innovation and significant opportunities for efficiency gains across process industries.