More growth in store for the data center industry 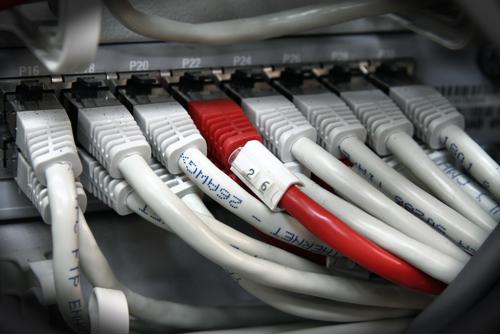 The massive amounts of money that big companies pour into new data centers reflects just how vital the facilities have become to the well-being of many industries. For example, Tech Republic pointed out that Microsoft has already spent over $750 billion over the past four years building data centers in Wyoming. Likewise, Apple is expected to pass the $1 billion mark as it expands is European holdings with a new Ireland facility, said Arkansas Online.

The big names aren't the only members of the industry enjoying growth opportunities despite the shrinking availability of storage space - the industry at large is investing in innovations that will help IT teams overcome the challenges standing in the way of new opportunities for storage providers.

The colocation business is as healthy as ever
A recent survey performed by DCD Intelligence indicated that over 25 percent of the country's data storage is outsourced to colocation providers, said Datacenter Dynamics. With such a huge customer base, it's no surprise that colocation companies have worked hard to keep their operations current with new technology. These strategy shifts will make it possible for the colocation industry to expand while improving efficiency, increasing white space by 2016 while saving over a GW of electricity over the same period.

Enterprise storage regains its forward momentum
According to eWeek, enterprise data center providers have found their footing after a few years of stagnant growth. The worldwide market for enterprise data centers saw a 7 percent jump in the final quarter of 2014. In addition to the end-of-year, which often generates more business for data centers as an industry, the search for more midrange systems with access to flash storage technology has been a major driver of new business. Furthermore, the growing demand for highly reliable storage and future-proof scalability has created a space for hyperscale storage to bloom.

New techniques point toward the industry's next direction
A few burgeoning implementation trends have helped to lead the storage industry's recent growth. For instance, Business Facilities pointed out that network visualization solutions help IT teams to better manage the flow of traffic between critical applications and improve logistics in a scaling data center. Other IT teams are investing in solid state drives in response to the technology becoming cheaper, guessing that the industry may shift away from spinning disk formats. Companies are putting a greater emphasis on future proofing their hardware as well, including upgrading their hardware to support upcoming standard changes like IPv6.