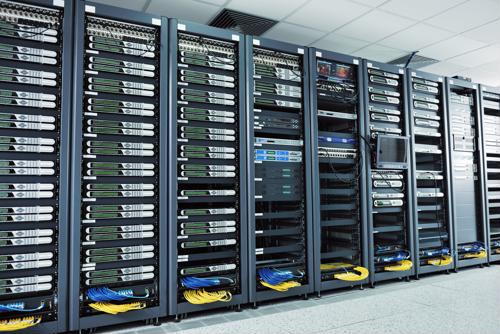 Next Generation Data, one of the UK's leading data centers, took criticism for a recent advertisement that claimed NGD could deliver customers service with a power usage effectiveness of 1.0. IT staff do their best to get a center's PUE, a ratio of a facility's energy use compared to energy consumption by IT equipment, as close to 1 as possible. However, the massive amounts of energy required to manage a data center makes achieving a perfect PUE ratio statistically impossible. It's no surprise then that NGD's claim raised eyebrows. Taking a closer look at the issue offers insight into how PUE is calculated and ways data centers can become more efficient.

Marketing trumps technicalities in terminology debate
NGD's power usage effectiveness is actually 1.18, according to Data Center Dynamics. That's why the company boasts a 1.0 PUE with a small caveat, nothing that their contracts promise a "contractual PUE" of 1.0. A large array of solar panels was recently installed on the data center's roof, and the company estimates that power collected by the panels will be more than enough to offset any overhead power consumption. Leadership from other IT companies, unsurprisingly, have been the most vocal about decrying the claim. Professor Ian Bitterlin, CTO of Emerson Network Power, called the marketing tactic a deliberate misinterpretation of PUE.

Unapologetic with regard to the industry's lukewarm response to its latest marketing scheme, NGD instead pointed to the influx of customers the new marketing strategy has brought to their doorstep. The company's data center has run exclusively on renewable energy since 2010 - the new renewable capacity added by extra solar panels could very well be enough to offset the electricity consumed for overhead. Regardless, those with a more traditional view of PUE might continue to see these claims as simple marketing.

PUE considerations for every data center
Though the reality of achieving a perfect PUE ratio is still very much in the air, there are plenty of steps that IT teams can take to get their data centers as close to a score of 1.0 as possible. IT service company Jisc recommends that data center managers rethink their facilities' hardware organization. For example, a simple adjustment can greatly improve the airflow of a building and ease your cooling burden. This goes double for IT staffs still working with legacy copper wires. Utilizing tools like fiber-to-Ethernet converters allow teams to extend broadband connections over longer distances and set up more efficient hardware configurations.