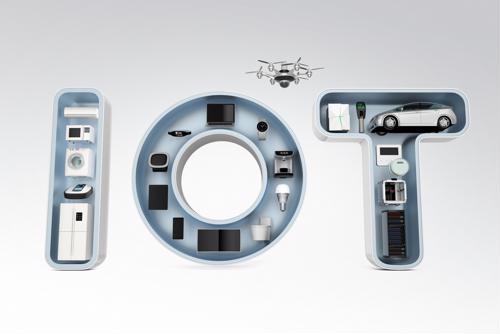 Plug-and-play technology, when introduced to smartphones and PCs in the 2000s, represented a leap forward in the capabilities of connected devices. By installing a removable device into a port or USB slot, the automatic detection of the newly connected resource heralded a time-saving shift away from physical device configuration protocols.

Fast forward a couple of decades, and the emergence of plug-and-play connectivity for Internet of Things (IoT)-powered tech is an exciting union of proven commodities. This article will examine how plug-and-play IoT could become standard process for many of today's daily-use applications.

As reported by Forbes, IoT device platform convergence is among the leading connectivity-tech trends of 2022. IoT developers were previously forced to spend time and resources working on system-level code to create applications that could run universally on today's operating systems.

To interface with edge computing platforms and other forms of advanced technology, serverless code and cloud-native developments allow IoT tools to instantly interact with applications and devices.

As outlined by Microsoft, here's how the plug-and-play IoT process works:

Properties that represent the read-only or writable state of a device are defined as a structured set of elements. These elements are recognized by connected applications and hardware on a shared network or via USB connection.

Telemetry – the data emitted from a device – is detected by the incumbent IoT application. This process occurs instantaneously and without the need to configure the new device to the host device.
Commands that describe a function or operation can be executed on the host device. (Think of a picture taken remotely from a connected camera instantly appearing on the screen of the connected hardware.)

At its core, IoT plug-and-play allows developers (and eventually end users) to integrate their solutions automatically and without any configuration protocols.

Software such as the IoT plug-and-play bridge represents the current state of this exciting architecture. An open-sourced application, the bridge connects existing devices across Windows and Linux gateways as plug-and-play devices. Although the bridge still requires installation and initial configuration, users are able to connect any attached devices to an IoT hub. Once connected, the connection invokes the ability to send commands to connected applications.

Despite the wide variety of operating systems (OSs) and hardware configurations on the market today, technology like the bridge represents the emergence of cloud-based auto-configuration applications that will inevitably allow the instant identification and compatibility of connected technologies. OS defragmentation – thanks to the wonders of the IoT – is well on its way to becoming an omnipresent reality.

Perle Systems proudly partners with leaders in IoT innovation by providing device networking, media conversion and IoT solutions. To learn more about how Perle tech is aiding network-enabled connectivity across a variety of verticals, visit our industry solutions page.