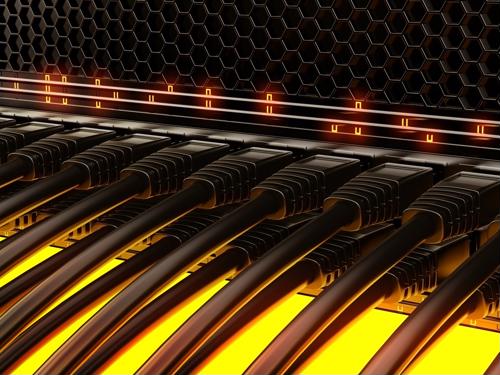 Though the federal government and industry leaders alike have encouraged the data center industry to prioritize a smaller footprint, it seems as though C-suite decision-makers never got the memo. In fact, Research and Markets noted in a recent report that the compound annual growth rate for the data center construction market between 2014 and 2019 isover 9 percent, said Data Center Dynamics.

While IT teams have focused on incorporating virtualization and making rack infrastructure more organized, the simple reality is that growing need for data storage around the world makes it impossible to shift toward smaller, sleeker data centers. Though sustainability has certainly become a higher priority when it comes to data center design, capacity is still king.

Colocation as popular as ever
A few reports from 2014 suggested that cloud storage would bring about the end of colocation. However, those predictions were far from accurate. CloudWedge reports that companies, from small businesses to larger firms, are still finding colocation to be one of the most cost-effective storage solutions around. The resource expects continued interest in colocation to be one of the most dominant data center trends in 2015. Considering colocation centers are designed to store large volumes of racks, it seems unrealistic to expect this section of the industry to shrink its footprint anytime soon.

The number of companies looking to operate off-site data centers and new tech companies in the search for affordable storage has made room for secondary data center markets to arise in towns like Cleveland, Santa Clara, California and Tampa Bay, Florida. Given that these areas have less competition and plenty of space for development, data center companies are more likely to take advantage of the empty space than leave room for future competitors to operate in the future.

Efficiency strategies still important
Though data centers seem bound to keep growing and consuming large amounts of energy, that's no reason for IT staff to take their foot off the pedal when it comes to efficiency. Even if your company doesn't have the funds to upgrade rack infrastructure from wall to wall, there are plenty of small upgrades that can reduce energy waste as well. A fiber-to-Ethernet device, for instance, could be used to extend faster Internet speeds to new parts of the data center, allowing your team to reorganize rack layouts for better temperature control and cheaper utility bills.