The virtual internet of things: An untapped resource 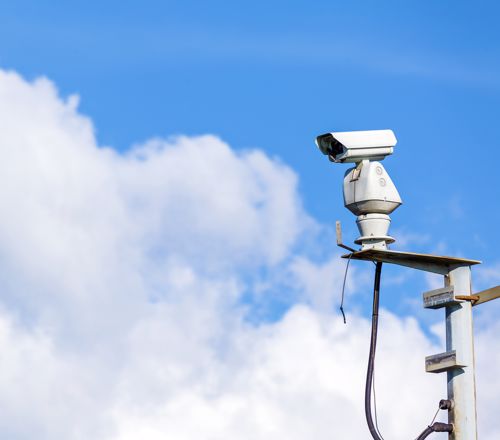 The Internet of Things is embarking on its third decade since the term was first coined by a Proctor & Gamble employee in 1999. By the early 2000s, what was originally intended as a way to improve the supply chain was still primarily a plaything for the rich, with smart watches being as far as major adoption of the technology had reached. However, by the time 2014 rolled around, commercial IoT hit the mainstream, with companies like Google, Cisco and other enterprises finding ways to commercialize the technology and make it more affordable to the masses as well as applicable to industry.

From there, IoT spread rapidly, with manufacturing, energy production and transportation sectors getting on board and the industrial use of IoT prompting Industry 4.0, or IIoT. The fast adoption of voice-activated technology was given an extra push with artificial intelligence and machine learning. Audio-driven devices learned how to interpret and predict the data requested via voice command. Siri, Alexa and Google Assistant all moved into the mainstream.

Visual IoT has been slower to manifest, but is finally gaining ground. It combines modern IoT network and device capabilities with visual data streams, creating an immersive experience with several layers of sensory input. According to McKinsey, however, there are many VIoT applications that are currently becoming more popular. Surveillance, retail and health care can all benefit from VIoT features, including:

Speedy analysis of hours of video footage can be accomplished, either from recorded video or real-time feeds. Suspicious activity can prompt retail owners to identify and track potential shoplifters in real time. This feature allows users to see evidence of potential problems as soon as it is available and take immediate corrective action, such as deploying store personnel to monitor shoplifters.

Surveillance
Video-analytics applications can accurately analyze security feeds, and eliminate false alarms by recognizing and disregarding motions like a leaf falling or a branch waving in the wind, both of which can traditionally trigger an alarm or alert.

Business insights
Demographics and behaviors of retail customers can be gathered as visual data, analyzed and compared to sales records to get real time information on which sales are attracting specific consumers. The information can be leveraged as business insights to help determine product assortment and placement.

Health care
A person confined to bed can be monitored with visual cues to determine if a subject is having difficulty breathing, is entering REM sleep, has moved sufficiently in the past 6 hours and so forth. This can be useful both for patients in a hospital and those being monitored at home.

The implementation of 5G networks delivers the necessary bandwidth to integrate IoT systems and full-spectrum video analytics. While all of the above commercial options for VIoT are showing the way to a more connected and informed future of business, consumer love for IoT has not abated. The influence of visual features on the IoT device landscape has transformed the smart home market and is bringing stability to those engaged in remote work. The future of VIoT is bright, as long as adoption continues to increase.