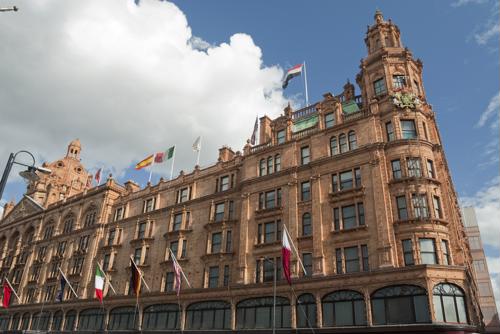 One of the largest telecoms in the U.K., BT has long been a proponent of G.fast set chips, which allow for DSL connections over copper wires to ramp up to broadband speeds. For the past year, BT sang the praises of G.fast while demonstrating the technology's potential to deliver 100 Gbps speeds (or faster) over copper in widely reported trials.

While American telecoms are rushing to wash their hands of copper wires, BT has taken a vested interest in looking for ways to update the country's extensive copper infrastructure in lieu of a costly fiber installation. Short loop distance issue still limit G.fast and copper as true competitors for fiber-optic connections, but BT's latest trials make it clear that the potential for broadband copper is far from exhausted.

Two towns to pilot copper over broadband service this summer
ITworld reported that BT will be offering 4,000 homes, split between Huntingdon in Cambridgeshire and Gosforth in Newcastle, a broadband over copper trial in just a few months. Though the company was able to achieve speeds in the neighborhood of 700 Mbps, this performance was limited to distances over 66 meters. However, BT estimates that the speeds available to its 4,000 trial households average around 500 Mbps.

BT's desire to speed up broadband copper is not just a move to stay ahead of potential competitors. With 4K streaming and more data-intensive online activity down the pipeline, achieving the copper broadband speeds BT hopes to demonstrate in this summer's trial will soon be a necessity.

BT has plans to deploy G.fast all over the country
Investments in broadband over copper are also a part of BT's larger plan to deliver 500 Mbps speeds to customers nationwide by 2020, said TechCrunch. The telecom plans to utilize a copper-fiber mix, much like data center facilities utilizing fiber-to-Ethernet converters, to compensate for copper's distance issues. The strategy will help the telecom save money on fiber-optic cable installations as well, since the BT won't have to run the cables directly to each user's household.