Bet365 is the world’s largest online gambling group operating 24 hours per day, 7 days per week, 365 days per year. In addition to playing in first-class casino, poker and bingo rooms on the Internet, customers can bet on popular live streaming sporting events such as football matches and horse races. The network at Bet365 regularly supports 500,000 transaction per second and up to two million concurrent users at peak times. To live up to its name, Bet365 needs a reliable network with 100% uptime.

Due to security implications, Bet365 cannot disclose details of their network architecture however, they do use Serial Console Servers to perform secure remote data center management and out-of-band management (OOBM) of IT assets. 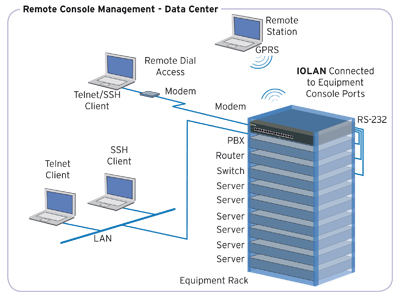 At Bet365, TACACS is authentication method of choice. However, the previously chosen Digi Console Servers were proving to be unreliable when it came to TACACS authentication. Therefore, Network Architecture Engineers at Bet365, turned to Perle for an alternative.

Every device in the network, be it a Cisco Switch, a Citrix NetScaler or a Perle Console Server, plays a part in providing the customer with an uninterrupted global service offering 24x7 coverage and 100% uptime. Perle Console Servers provid Bet365 with a drop-in OOBM solution to replace an unreliable product and are racked in their data-centres around the globe.

Bet365 Group Limited, is a United Kingdom-based gambling company. Bet365 is one of the world’s leading online gambling groups with over 19 million customers in almost two hundred countries. The Group employs over 3,000 people and is the largest private employer in the city of Stoke-on-Trent.