Amazon to spend the end of September rebooting its cloud 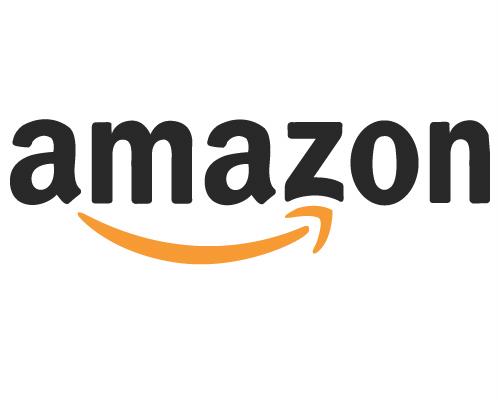 Facebook shocked the tech industry earlier this year when the company decided to shut down entire data centers as part its resiliency efforts. It seems that other companies have seen the value of Facebook's comprehensive commitment to resilience, as Data Center Dynamics reports that Amazon is following suit. The tech giant will be performing a rolling restart of its entire set of Elastic Compute Cloud servers through the last week of September. Amazon has denied identifying a cause for the maintenance period but their response reflects the need for data centers to anticipate and plan for downtime.

Amazon hush on internal issues
Despite Amazon's attempts to keep internal business under wraps, an anonymous source pointed toward a security bug in the Xen hypervisor as the culprit. Thorsten von Eiken, engineer for cloud management firm Rightscale, told ITnews that Amazon's reaction makes it "obvious the company is patching a security vulnerability." Not every instance of the cloud will have to be rebooted, but every region across the globe will be impacted by the downtime. A full reboot may seem excessive, but the massive scope of Amazon's cloud infrastructure makes it impossible for the company to employ regular resiliency strategies like the use of remote console servers.

AWS customers face downtime
User reactions have been mixed to the release from Amazon, says ZDNet. Many users are supportive of the company's move to improve security and prevent future problems from occurring. Other customers flocked to the AWS user forums with questions and concerns about how the downtime could impact their service. Amazon staff reported that the reboots were being staggered to ensure that users retain some level of redundancy. Amazon also explained that the reboot could not be rescheduled as doing so may compromise the very security patches that Amazon is planning to install. ZDNet warns that users who relaunch their instance of the cloud prior to the completion of the maintenance may not automatically connect to one of the recently patched hosts. Normal operations are expected by the beginning of October.