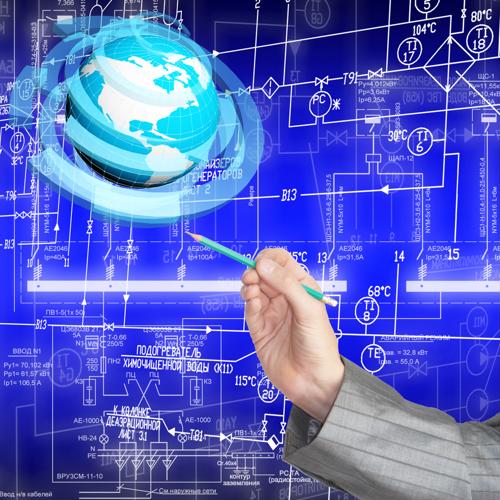 There has been much talk recently of the security vulnerabilities that are par for the course when dealing with the internet of things. The IoT is a powerful technology, one that is able to unite countless devices together in a shared data environment. Unfortunately, this accessibility means that any devices connected to IoT are vulnerable to the actions of malicious actors, such as hackers, according to ZDNet. Patching these security issues is thus a priority for IoT companies everywhere, and they have a novel solution - bug bounty hunting.

Bug bounty programs are becoming increasingly popular, as they help fill an important role in the development process that wasn't being living up to its potential. During development, bugs and glitches are found that can result in security vulnerabilities, but not only are they not always patched out in time for production, but numerous others escape unnoticed. Developers on these projects may be overworked, stuck in strict schedules, or they may simply lack the required expertise or resources to hunt for bugs. As a result, the security of a device or a piece of software suffers.

Enter the bug bounty hunter. These technically savvy professionals hunt for "holes in the wall," so to speak, finding unnoticed security flaws and attempting to exploit them. Depending on the scope of the project, they may also be given access to source code and instructions to find bugs that have not yet been identified or fix bugs that have been identified but haven't been patched yet due to a lack of resources.

Bug bounty hunting can take place as sort of a public beta, where an unfinished version of a program is released online and trusted, independent coders are encouraged to take a crack at it. Other times, the bounty hunting may be internal, and employees from other areas of the company or who are done with their work on a project may assist in the bug hunt - the type of bounty hunting program is usually determined by the level of discretion a company is comfortable with for its unreleased software. Of course, no bounty hunting process is complete without a bounty - hunters are paid in cash or other incentives for each successful bug squashed and security vulnerability identified.

The idea for an independent, standalone bug bounty hunting phase is catching on quickly with organizations that deal with the IoT. Any good software developer worth his or her salt will have experience squashing bugs - as a result, whether companies outsource the bounty process or run it internally, they'll have no shortage of bondsmen at their disposal according to Lifehacker. After the development of the software is mostly complete in a foundational sense, companies will begin the refining and bug squashing stage. Here, the code will be optimized and improved for a final release.

However, too often, deadlines or a lack of development resources get in the way of finding and fixing bugs. This is especially disadvantageous when developing tools and devices that are IoT-enabled. Each glitch is a potential security vulnerability and each security vulnerability is a potential vector for hackers to get their hands on confidential information, whether yours or your company's. Thus, the idea for the bounty hunting phase has become popular in the IoT industry. By employing outside-context professionals who are encouraged to find bugs and stretch code to its limits, companies get motivated coders to help them patch up their software, which is especially tough given the tedium of bug squashing. These bondsmen are additionally relatively unfamiliar with the software, mirroring the situation of hackers and other malicious actors who will try to exploit poor coding.

Securing your devices and products is only half of the battle when making use of the IoT, however. An organization must also possess robust network infrastructure to make use of this important technology. Perle offers powerful connectivity tools that can help organizations maximize their network security strength. Our industrial-grade Ethernet switches and console servers are designed to work within big data environments where the security of sensitive information is a top concern. Read some of our customers' reviews to find out more.