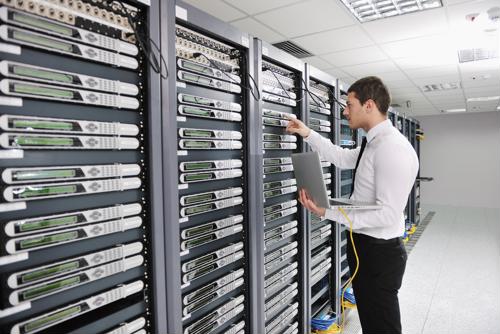 Some causes of data center outages are predictable and preventable. For example, a study performed by the Ponemon Institute showed that 55 percent of respondents listed battery failure in their uninterrupted power system as the most frequent cause of data center outages in 2013, notes Data Center Knowledge. Instances of where UPS capacity is exceeded were noted as a leading cause of facility failure by 46 percent of respondents, and 48 percent cited human error as a major challenge toward keeping data centers up and running.

The unpredictability of human error means that no data center is 100 percent resilient, and data center failures often are caused by scenarios that are far more difficult to anticipate than a battery failure. The completely secure data center does not exist, but the impacts of every failure can be mitigated and each outage provides new lessons to implement.

As the cloud goes, so goes the data center
Right Scale warns that downtime is inevitable, especially when companies hosts their their entire system in the cloud. In a study of 27 notable national cloud outages in the United States in 2012, 67 percent of outages occurred on private networks compared to 26 percent of outages that took place on public cloud networks.

The impact of these outages was severe, averaging 7.5 hours of downtime for private cloud networks and 7.7 hours in} the public cloud. Power outages made up only a third of total causes of downtime, with natural disasters and DNS routing issues tying for second place at 21 percent. Data centers managers can improve resiliency against cloud outages by storing backup resources at a data center separate from the company's cloud provider. Technology like remote console servers can be used to facilitate this process of making the data center more failsafe.

Power failure problems grow more complex
CIO reports that the advancement of grid computing is expected to continue increasing as more data centers catch on to the pay-as-you-expand service model for purchasing computing power. However, the article also notes that a grid power model would be particularly susceptible to rolling blackouts, potentially resulting in catastrophic, systematic outages. This potential problem highlights the importance of another data center trend - autonomic computing. Autonomic systems are able to analyze and run diagnostics on themselves when problems are detected and automatically adjust configurations as necessary to resolve the problem.