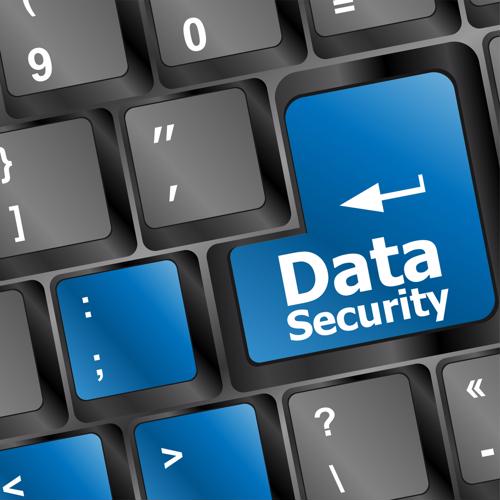 Increasing rates of DDoS attacks have begun to impact data centers, causing IT teams to give pause and consider their preparedness for fending off malicious activity. With greater customer demands for resiliency and minimal downtime than ever before, the impetus is on the data center industry to take action on addressing DDoS attacks before they become even more complex and potentially harmful. Dealing with the threat of downtime sooner than later is especially advisable for IT teams at facilities that deal in high volumes of secure data.

Hacker heat being directed at hosting facilities
DDoS attacks targeting data centers saw spiking numbers last year - The WHIR reported that facilities reporting DDoS incidents increased by 70 percent in 2013, compared to just 2012. Hosting providers are feeling the brunt of that increased rate of DDoS attacks, according to Data Center Knowledge. Hackers, fully aware of the large volume of economic activity taking place through data centers, have chosen to target locations where DDoS attacks can cause the most mayhem. Electronic commerce is on the rise as well, suggesting that DDoS attacks targeting data centers will also see increases going forward.

IT teams must evaluate their readiness
It is imperative that data center operators determine how prepared their team is for a DDoS assault. Readiness for such attacks can be complicated by the fact that the data center itself is not typically the target of the digital intrusion. It's the cascading failures set off by a DDoS attack that threaten data centers, said Network Computing. The tangential nature of these data center failures makes them harder to predict and track, forcing IT teams to rely on forensic experts if they hope to follow the DDoS attack to its source. Even worse, DDoS attacks have been ranked among the most costly causes of data center outages.

Multiple solutions increase resiliency against DDoS
Since isolating a single source or cause for DDoS attacks against a data center is near impossible, overinvesting in a single redundancy strategy can spell havoc for a company that depends on its data center. Deploying a number of resiliency-boosting solutions provides IT teams with a better chance at bouncing back after a DDoS attack. For instance, remote console servers make it simple for companies to backup their data center on redundant hardware in a separate location. By creating extra barriers between the location of the attack and a company's backup storage, IT teams can improve their defenses against downtime.