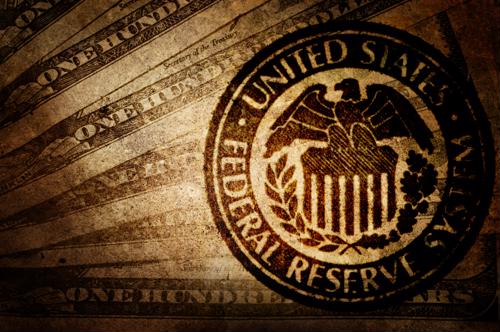 Since 2010, the United States government has endeavored to greatly reduce the footprint of its numerous data facilities through the Federal Data Center Consolidation Initiative. According to international tech resource The Stack, the initiative has had its share of successes, including the consolidation of over 60 of the Navy's data centers. However, the U.S. government is still far from its goal of consolidating the 6,000 federal facilities scattered from coast to coast.

Some critics of the initiative have even argued the FDCCI's goals were too soft to make a the significant impact. Examining the trial and error process going on in the public sector may give you and your staff ideas for an upcoming consolidation project.

Critics call for more aggressive benchmarks
Anthony Robbins, vice president of tech firm Brocade, is one of the most vocal industry leaders calling for stingier consolidation requirements, according to Federal Times. He argued that the 40 percent closure goal is too light, and suggested that the United States government could easily run on less than 1,000 data centers. Unfortunately, realizing these ambitious goals can't be accomplished without sufficient funding. The resource noted that lack of funding for consolidation strategies is one of the biggest things standing the way from more ambitious consolidation goals.

Some agencies are committing to energy savings performance contracts as a means of getting the funds they need to consolidate. By guaranteeing that a certain amount of energy will be saved once consolidations efforts are complete, government agencies can leverage their potential savings against the cost of consolidation and come out on top.

Ways to ramp up your own consolidation efforts
Government funding problems in the midst of a consolidation points toward the importance of making sure every level of your company is on the same page before starting a your own consolidation project. You can simplify the process of making your data center more space and energy efficiency by aiming for "low-hanging fruit" like rack arraignment - CIO emphasized that an incremental approach is less likely to lead to unexpected downtime. Consider investing in remote console server solutions if your consolidation involves multiple sites to better manage the movement of information between locations.