How to react when the cloud collapses 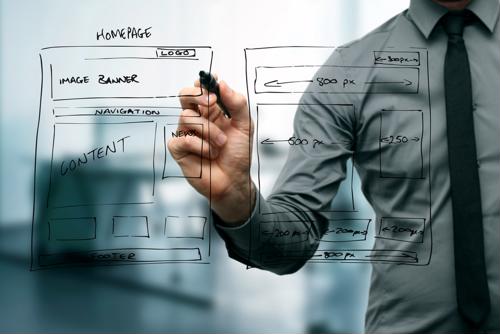 The explosive growth of public cloud adoption is in part thanks to the touted high resilience of networks operated by tech giants like Google, Amazon and Microsoft. However, even the the most advanced clouds in the world are subject to occasional failures. Microsoft suffered a complete crash of its Azure platform, denying network access to customers worldwide, says Data Center Knowledge. No system is foolproof, but IT professionals can work around and learn from inevitable hiccups by employing a focused resilience strategy.

Avoid accusations
Microsoft Chief Reliability Strategist David Bills insists that IT departments should deprioritize failure prevention and instead focus on "designing resilient services in which inevitable failures have a minimal effect on service availability and functionality." This mindset frees IT departments from assigning blame after cloud failure and instead welcoming the failure as an opportunity to improve the system. In fact, many companies induce system failures across their entire cloud to preemptively solve unexpected crashes in the future.

Computerworld notes that Bing performs hundreds of resiliency experiments on its systems each day and the practice has helped the company to streamline its network. Bing announced a 47 percent revenue growth over the last year and representatives point to efficiency solutions discovered in resiliency testing as main contributors toward the company's recent success.

Improve resilience
A diligent IT department can turn any system failure into an important learning experience. A crash will confirm or conflict with existing failure points, for example, and help a company to better determine the weaknesses of their network. Microsoft also recommends developing an availability plan to get a better understanding of a system's limits. This type of data is valuable because it can be utilized to develop solutions and further reduce rates of failure.

Many companies have shifted toward hybrid cloud infrastructure as a catch-all response to potential crashes. Firms keep vital day-to-day information on a secure private cloud so that employees are able to access their work files in case of a public cloud failure. Likewise, remote console servers allow businesses to connect out-of-office employees to the company network regardless of the state of the public cloud.