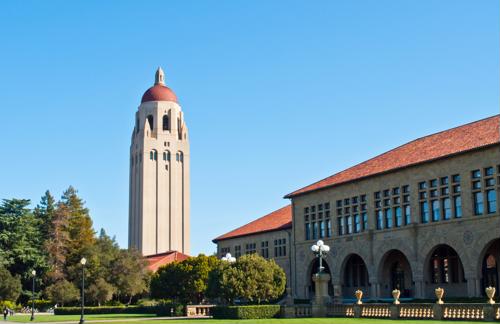 The ever growing demand for storage capacity, especially with big data applications now in vogue, has generated interest in developing data center real estate in new markets. Multiple states located in the Midwestern region of the United States have become hotspots for new data center growth and will likely continue to expand as the first round of facilities generates infrastructure that can facilitate future growth. Continued expansion in the region may prompt a rise of multiple Dallas-sized major secondary markets across the Midwest. Taking a closer look at the factors prompting this growth also sheds light on how the hubs of the new era of data center growth are getting their start.

"Nothing pulls in data center growth like a discount."

Tax breaks promise streamlined industry growth for Midwestern communities
Nothing pulls in data center companies like the opportunity to grow at a discount.That's why tax incentives have been seen as an important step in helping communities without an existing tech industry presence to lure in new corporations. According to ZDNet, legislators from North Dakota are hard at work to pass House Bill 1089, a law that would hopefully begin the state's ascension to data center relevance. The resource pointed out that the exemptions would center around breaks for hardware and software installations if interested parties were willing to reach a certain level of infrastructure investment.

Members of Nebraska's state legislature are aiming for a similar goal, attempting to gain support for appealing tax breaks that would reward companies that promise to create a certain level of economic growth in the local community. The measure will likely face resistance from Governor Jay Nixon, who sunk a similar bill last year, according to Data Center Knowledge.

Research universities are making greater investments in data centers
CivSource pointed out that nearly twenty data facilities across the country are currently operated by cooperations between multiple research universities. One such collaborative facility is expected to be established in the Midwest by this fall, courtesy of the combined efforts of the University of Nebraska Medical Center, University of Iowa, University of South Dakota and Iowa State University. The facility, backed by the National Science Foundation, will process classified statistical data for the U.S. Government.

Collaboration via the data center has proven to be an invaluable tool to the universities and government agencies sharing business across these facilities. Simple solutions like the use of cloud storage and deployment of remote console servers make it easy for members of data center collaborations to trade information back and forth across multiple states and facilities.

Data center growth is blowing up in the Midwest.

Big names in the industry invest in the Midwest
Data center business seems to be making its way toward the Midwest, even without the prompting of research university projects and tax breaks. U.S. Signal, one of the largest telecoms in the region, is currently rolling out two additional data centers in Illinois and Indiana. The new facilities will increase the company's data center footprint by over 20,000 square feet, said Michigan Live.

An even more optimistic sign for the data center industry in the Midwest is the opening of Cologix's latest facility in Columbus, Ohio, said Columbus CEO. The data center's high security profile may help to draw more attention to Ohio as a potential hub for companies in need of highly secure data center infrastructure. The new facility is also an example of the growing trend of carrier neutral data centers - providers can keep their data center growth options open by staying flexible with which clients their facility is capable of working with.