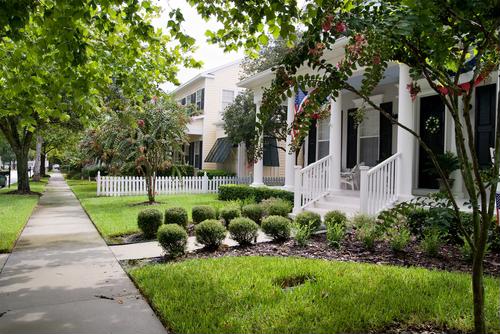 Data centers can have a huge positive impact on a surrounding community. For example, an August article in MRI Network reports that Urbandale, Iowa, just received its first data center, and the project added 50 technology jobs to the area. Gigaom notes that larger data centers can bring hundreds, if not thousands, of jobs to areas where they are built. Even more jobs are created by the services that data centers provide, including easy access to on-site data storage for local small businesses. As a result, several government tax breaks have been offered to focus data center construction in communities that could benefit most from the revenue.

Amazon heads to Ohio
The Ohio Tax Credit Authority recently approved a tax incentive for Vadata, a subsidiary of Amazon.com. The Columbus Dispatch reports that the tax credit is worth over $80 million. Experts expect the total cost of construction will result in $1.1 billion being invested into the local community. In the long term, the Amazon project is expected to create 120 jobs. These jobs are oriented toward highly skilled and educated applicants and would pay an average of $80,000 a year. No site for the data center has been collected, but Ohio legislators are anxiously awaiting the arrival of a guaranteed boon to the local economy. Technology like remote console servers make it easy for tech professionals to start new lives in the communities where data centers are being built, and still retain access to primary corporate networks.

Orangetown seeks new customers
The city of Orangetown is hoping to stay competitive with its New Jersey rivals by becoming the East Coast's latest hub for data center construction. Bloomberg recently invested $710 million into the community in order to construct a new data facility and Orangetown hopes to keep this momentum going. As a result, Orangetown has begun to consider granting payment in lieu of tax agreements with companies willing to bring data centers and jobs to the local community. The Journal News reports that the city has recently been in discussion with Ramland Holdings LLC. The firm has requested a $2.5 million tax exemption in order to bring another multi-tenant data center to Orangetown.