The next big trends in liquid cooling 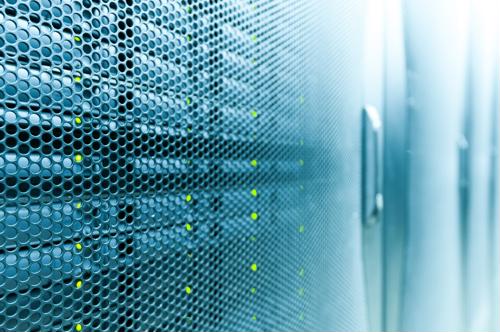 While liquid immersion cooling remains a bit of a fringe technology, especially with those data center managers nervous about the idea of submerging their hardware in water or oil. However, recent research performed by the Poznan Supercomputing and Networking Center and the University of Leeds may help push the high-tech cooling method into the mainstream, according to RAC Magazine. Data shows that liquid cooling provides nearly 41 percent improved cooling and system performance when compared to top-tier air-chilled servers. Impressive efficiency results and the deployment of immersion in high-profile environments means that the data center industry may soon be swimming in liquid cooling solutions.

Government deployment for efficiency
Government IT staffs are very picky with their technology, not surprising given the sensitive or highly classified nature of information hidden away on government-run servers. That's why the use of liquid cooling technology at the SSA's Computational Research and Theory Facility in Berkeley, California, says so much about the future of liquid cooling, noted Fed Tech. IBM designed supercomputers running inside the facility are equipped with built-in liquid-cooling technology. Many companies would look to follow in the footsteps of the government if multiple agencies began widely adopting immersion solutions for their data centers.

Immersion meets the hosting market
Until now, immersion cooling had been mostly limited to academic and geological settings. CH3 Data is changing all this by targeting its liquid-cooled data center service to a large section of the web hosting market, said Data Center Knowledge. The new facility offers data center customers the opportunity to move away from energy intensive air conditioning units. The cooling potential of immersion technology is so effective that CH3 Data's infrastructure runs without a hitch despite Houston's 100 degree heat and high humidity.

Continued barriers for adoption
Despite the many advancements in design of liquid immersion cooling technology, the application retains some weaknesses that must be addressed, said The Data Center Journal. Components immersed in mineral oil, for instance, are extremely difficult to perform maintenance on. Liquid cooling also requires unique supplementary hard drives and infrastructure to be integrated into an existing data center. As researchers resolve these problems, there are still many ways that companies can take advantage of immersion cooling's promise without taking on its problems. For instance, a company may use a remote console server to share the efficiency of the organization's single immersed server with the rest of its offices.