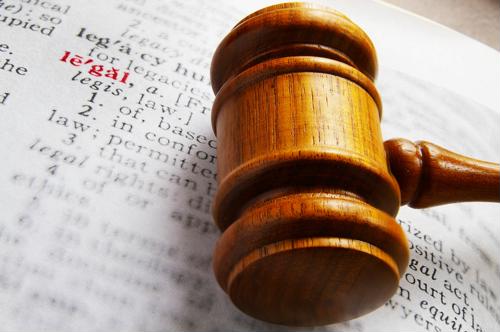 Facebook is regularly in the news for promoting new innovations in data center efficiency and design. The latest headlines concerning the tech giant are, however, less than positive. British developers BladeRoom Group (BRG) are suing Facebook for a breach of good faith, damages incurred when Facebook allegedly published BRG's trade secrets, business practices that hurt competition and compensation for BRG's legal fees, said Data Center Knowledge. Though a few extra nuggets of information have emerged, most of the key details have been redacted from the public version of the lawsuit.

The next few months may be rocky ones for Facebook's public profile. Ironically, the legal drama will undoubtedly draw greater media attention to the technology both companies are attempting to promote. There couldn't be a clearer sign that modular data centers are headed for the mainstream than the sight of giant tech companies duking it out to stake their claim in the technology's future.

"Facebook's misdeeds might never have come to light had it decided that simply stealing BRG's intellectual property was enough," said BRG via its lawsuit filed in the San Jose, California, federal district court. "Instead, Facebook went further when it decided to encourage and induce others to use BRG's intellectual property through an initiative created by Facebook called the 'Open Compute Project'."

"The next few months could be rocky for Facebook."

A big part of the appeal of modular data centers is their versatility. Companies in need of a quickly deployable solution will be able to populate new data centers with high-end hardware. Plus, the use of technology like remote console servers will make it simple for legacy facilities to expand without a huge impact on their productivity.