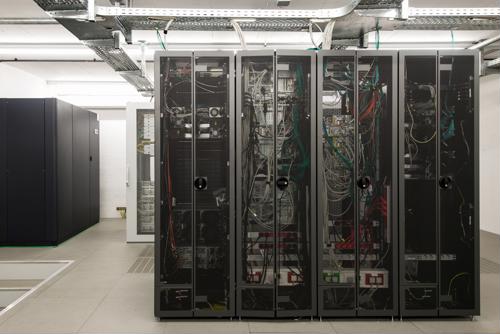 The National Resource Defense Council reports that the data center industry will consume 140 billion kilowatt hours annually by 2020. Much of this energy goes to waste, and the numbers reflect the urgent need for data centers to continue developing ways to make facilities more energy efficient. One way that many data centers have attempted to reduce waste is by recycling heat generated by hardware for more productive purposes. Heat recycling offers facilities an opportunity to simultaneously reduce energy waste and benefit the surrounding community.

Seattle facilities share the wealth
A plan by the Seattle Office of Sustainability & Environment to utilize heat waste generated by data centers is now coming to fruition. In 2013, the office decided to collect waste heat from nearby data centers utilize the energy to power property near the South Lake Union and Denny Triangle areas. The waste heat delivery system also siphons extra energy from a nearby steam system and sewer lines, according to Network Computing. In addition to establishing another source of cheap heat, the project also increased Seattle's stock as a city that supports sustainable business growth. For instance, Amazon recently agreed to have its newest Seattle buildings warmed by the waste heat system.

eBay reclaims its own waste
eBay has taken a more in-house approach to utilizing waste heat. Datacenter Dynamics notes that the company's latest Utah data center, which is notably powered by natural gas, is also taking advantage of converted waste heat to minimize total energy costs. The heat waste is actually generated by the very natural gas plant that supplied the data center with its power, so the data center's entire process minimizes energy waste as much as possible. The company has also increased efficiency by taking advantage of data center modules. These out-of-the-box solutions are easily connected to data centers with the help of serial-to-ethernet solutions.

Finnish center warms the neighborhood
Finnish IT firm Academic has decided to leverage its energy waste in the favor of local homeowners. The Guardian explains that Academica's newest facility takes advantage of water cooling, and designed with a system that allows the excess heat generated by the company to be utilized by 500 nearby homes. The Finnish company has already incorporated cool water from the nearby Baltic sea into cooling efforts, and the addition of heat waste recycling helps make the company as efficient as possible.