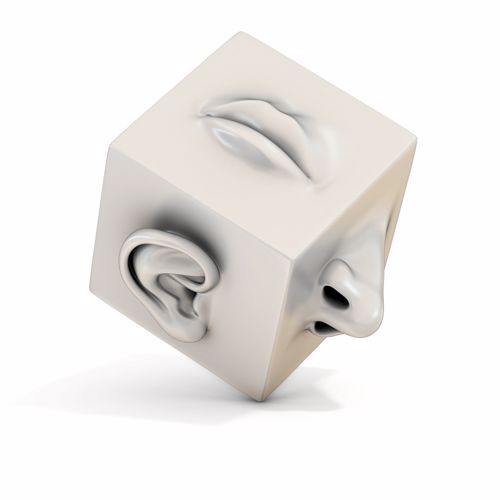 Advancements in IoT are fueled by the connectivity of today's smart devices. From wearable sensors to artificial intelligence (AI) enhanced software, the integration of advanced tech in order to augment human capabilities is enjoying unprecedented growth.

Altered Carbon is one example of a company leaning in on tech innovations that bolster human senses. Utilizing precision graphene sensors and AI to hone in on scent compounds as part of a digital fingerprint, the UK-based startup has developed a chip that can be used for advanced scent detection.

Consisting of multi-element digital scent receptors, Altered Carbon's chip technology can detect a wide variety of scents, while AI algorithms scan the receptors for patterns of gas compounds. The detection of leaking gas or spoiled food are among the many proposed use cases of this digital fingerprint.

As Altered Carbon CEO and co-founder Ali Rohafza explained on the IoT For All podcast, the applications of the technology cut across a variety of industries, from healthcare to food storage.

Boasting the 'K9 Sense' capabilities of their IoT chips, Altered Carbon is one of the latest manifestations of a desire to augment our detection capabilities.

Microsoft is developing AI sensors with the ability to analyze molecules in order to determine resulting odors. Developed by Benjamin Cabé, a principal program manager at Microsoft while attempting to improve his breadmaking skills, his Artificial Nose uses a neural network to correlate the concentration of gases into classifications of smell. Connecting this technology to an IoT-powered platform allows the nose to be used for a variety of functions, including Cabé's successful sourdough bread recipe.

The utilization of several retro-olfaction sensors built into four gas sensors enables communication to an AI database that calculates correlations between molecules.  In terms of aesthetics, the ability to 3D print an enclosure allowed the gas sensor and microcontroller to be hidden inside architecture designed to look like a human nose. A Wi-fi enabled module connects to a smart device-powered platform, such as Azure IoT, which captures sensor readings and detects smells to capture real-time alerts and reporting outcomes.

This technology could be implemented by factories in order to identify gas leaks, or even replace traditional carbon monoxide detectors in homes.