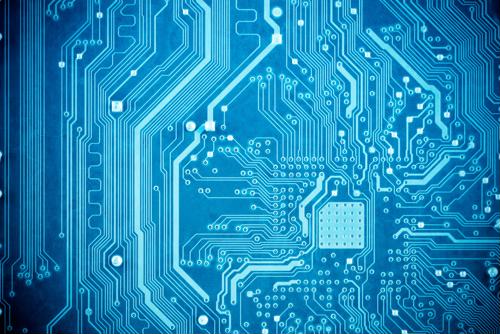 Companies with enormous data processing needs are constantly on the search for new, more efficient ways to run their data centers. Cutting-edge hardware is a common solution to the data center's problems, and the research and development team at Google has recently announced its latest project to push the data center industry forward with quantum computing. Google, along with its partners at the University of California Santa Barbara, has already developed a promising new architecture to support quantum calculations.

Xmons in action
Quantum processors are able to take advantage of quantum-mechanical phenomenon, specifically the ability of quantum particles to simultaneously exist in multiple states, to overcome the limitations of silicon-based processors. Even the most advanced silicon processors are restricted by the nature of bits, which can only store one value at any given time (1 or 0). Qubits, the quantum equivalent of a standard bit, are able to exist in multiple states at once and greatly enhance the ability of computers to process complex, voluminous amounts of information.

Google and UCSB have jointly developed a unique, cross-shaped qubit dubbed Xmons, reports Gigaom.These quantum units are arranged in rows of five so that each Xmon is able to support its neighbor. The processor is cooled to superconducting temperatures in order to eliminate any magnetic or electrical fields that might interfere with the computing process.

Research with D-Wave
The joint project with UC Santa Barbara is not Google's first foray in quantum computing. Google recently invested in D-Wave Systems with NASA by purchasing one of the developer's quantum computing machines, according to International Business Times. Each organization paid $10 million for their D-Wave machines despite the fact that several scientists have disputed that the computer is a true quantum processor.

It is likely that Google, a company that has expressed interest in designing an in-house quantum computer, will apply design lessons learned through collaboration with D-Wave and UCSB to enhance its own ability to produce quantum machines. Google's success could lead to fundamental shifts in hardware, increasing the importance of hardware solutions like serial servers for connecting next-generation tech to legacy systems.