How Much Standby Power Do We Actually Waste? 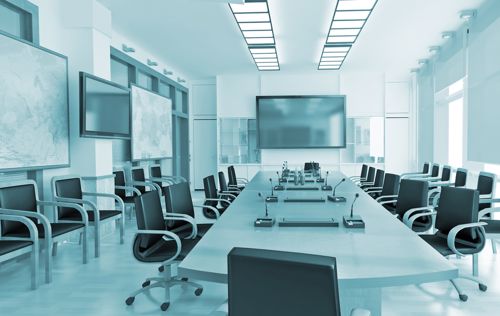 If we compare the number of electrical devices and appliances we have in our homes now to how many we had even 30 years ago, we can see that we're firmly entrenched in the digital revolution. According to Statista, since 1990, the amount of electricity end-use has increased from 2837 terawatt hours to an average of about 4000 per year. Even over the past decade, the integration of smart devices into our daily lives has accounted for a huge increase in power consumption, even when they are not in use.

Most appliances and gadgets continue to suck power 24/7 even when seemingly turned off, fully charged and not in use.

What is standby or "vampire" power?

Many people don't know that the standby power (also known as the "phantom" or "vampire" power) of their devices is just as bad for the environment as turning them off. In fact, standby power has been estimated to account for up to 40% of a device's total energy use. That's 6500 hours a year of wasted energy per device absorbing anywhere from 0.5 to 30 watts each.

The power needed to keep a device on standby mode is surprisingly high. This is because the device needs to be ready for any command at any time. Consider touch screens, clocks, smart home screens and devices, and more devices that you expect to work within seconds of asking them to. The amount of power that these consume in standby mode can swallow a substantial amount of their total battery life.

Here's what we can do as citizens of this planet, regardless of our impact on it, to help combat the cost and consumption of standby power:

What are companies doing to combat standby power?

Standby power is one of the most significant contributors to global energy consumption. It makes up 10% of all electricity use worldwide. In order to combat this, electronics companies have been making changes to their products that help reduce the amount of standby power they use.

One company, for example, has created an app that helps people manage their electronic devices and turn them off when not in use. Another company has developed a wireless charging system that can charge devices without plugging them in. All of these brands and devices are paving the way to ensuring that our access to energy isn't compromised as the years go by and technology continues to advance.

Interested in learning more about what Perle Systems is doing to combat the growing standby power problem? Want to know how we can help optimize your business with the right equipment needed to succeed? Let's have a conversation.