Major shakeups around the corner for the international data center market 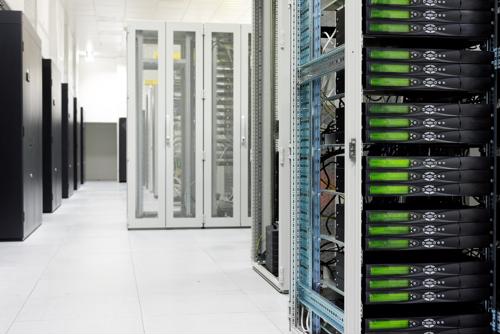 CenturyLink's recent move to build a data center in mainland China raised some eyebrows in light of the country's increasingly anti-U.S. sentiments and maneuvers to manipulate the market in the Middle Kingdom's favor. However, ongoing relationship tension with China is not the only source of disruption to the data center market lurking around the corner. New technology, the increasing influence of the top data storage providers and growing suspicion of the U.S. abroad all have the potential to fundamentally change the market landscape.

Industry competition
Datacenter Dynamics notes that technology like software-defined networking and low-power processors create several potential scenarios for industry disruption. Access to new, more robust resources might allow mid-level facilities to branch out their services and invade new markets. Alternatively, the manufacturer of a disruptive technology could use price cuts to push its product toward standardization. The catalyst for such a shift could be as simple as a company maxing out its current revenue streams and searching for a cost-effective way to expand.

Top firms shaping the market
The cost of renting rack space at a data center has declined and is likely to continue decreasing, thanks to top-tier cloud providers innovating for efficiency. As the massive amount of energy consumed by data centers managed by the likes of Google and Amazon is mitigated, the industry will benefit from cheaper infrastructure, says BetaNews. Big name cloud providers may also push mid-level players out of the market as they expand their services for customers. Companies that cannot afford to compete with the industry leader's automated features and scalable platforms will have to adapt for a new market. Thankfully, the same new technology, as well as versatile connectivity solutions like serial-to-Ethernet ports, will make it easier for these companies to remain competitive.

The "Snowden Effect"
China is just one of many nations treating U.S. data center firms with a degree of suspicion. For example, a survey reported by ZDNet reveals that 60 percent of senior IT professionals in the UK have new concerns about doing business in the cloud. Last year's Snowden leaks implicated several U.S. cloud vendor systems had been co-opted by the U.S. government for surveillance purposes. The subsequent bruise to business relations between the United States and the rest of the globe has yet to heal.