Success at the federal level reflects the benefits of consolidation 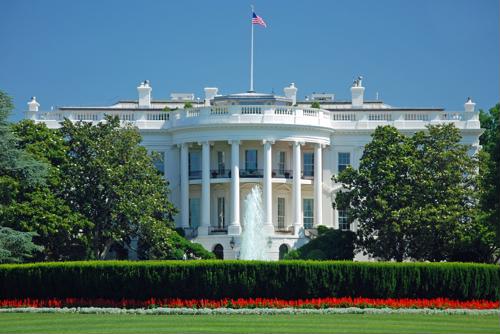 Decision makers in Washington D.C. have recognized the need for data center consolidation since 2011. Since then, several government agencies have set out to reduce their total number of facilities without sacrificing storage capacity or responsiveness. This task has certainly been a challenge, and some departments have had greater success in going green than others. Regardless, the push for consolidation has shown results, demonstrating the benefits that consolidation can offer data centers of all sizes. Reviewing the steps taken by various departments in Washington may unearth strategies that could help make your facility more agile and cost-effective.

Federal agencies well on their way to meeting their benchmarks
According to Computerworld, the government has already made impressive progress in their consolidation efforts. The General Accountability Office reported savings of $1.1 billion since the project started in 2011, with a majority of consolidations being performed by the Department of Treasury, Defense and Homeland Security.

Over 10 percent of Washington's initial 9,658 have been closed, a strong start toward the final goal of 44 percent consolidation. By the end of this year, the White House expects consolidation savings to exceed $3 billion.

Consolidation efforts take on many shapes and sizes
There are numerous approaches that your IT staff can take to streamline infrastructure and eliminate inefficiencies. For instance, deploying a remote console servers would allow you to connect multiple data centers from long distance, allowing your company to close down redundant facilities built for the sake of proximity. Your team can also consider virtualizing some or all of your servers, a move that will help your data center reduce energy consumption while creating more physical space, said FCW.

Ultimately, you and your staff will craft a consolidation strategy that meets the specific needs of your company's data facility. Consider backing up business-critical apps and info to the cloud before your team starts making updates to the data center's infrastructure - a single instance of human error could put your business in serious trouble if you fail to protect your data before making serious upgrades.