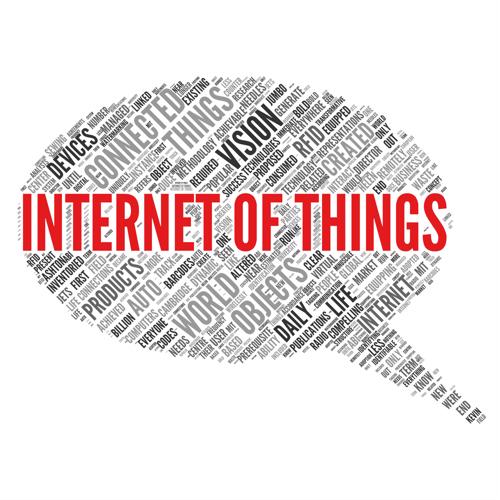 IT analysts have already predicted that the data center and the Internet of Things are on a crash course. These two technological trends may be merging faster than expected, however. New IoT applications and peripherals that offer benefits to the data center are already available, and many more have been announced in the pipeline. If IT decision makers are interested in staying ahead of the curve, then they should definitely consider how IoT can be integrated into their data center in 2015. Even companies with no plans to upgrade their data facilities with IoT gear should plan for the possibility - there's no telling when an Internet of Things breakthrough may present critical opportunities for companies with data centers.

Data center designs will have to be updated for IoT
The organization of hardware in the data center becomes increasingly different when every piece of tech becomes "smart" and interconnected. In fact, BlackBerry announced its planned return to relevancy via IoT management software recently at the 2015 International Consumer Electronics Show, according to CNET. With the ramped up need for ways to keep the Internet of Things under control, BlackBerry hopes to find a new foothold.

Device management issues aren't the only new challenges that IoT will bring to the data center. Dell predicted that the evolving market will need room in data centers across the spectrum in terms of square footage and capacity- this flexibility will become necessary as IT decision makers figure out how to account for the shapes and sizes of new IoT devices, said Cloud Wedge. This trend may also push greater investment in devices like Serial to Ethernet converters, which make it easier to connect devices of all shapes and sizes.