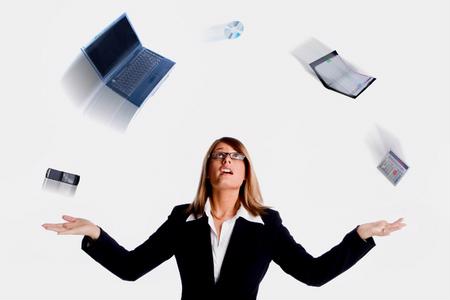 IT staff know more than anyone that the makeup of the Internet is shifting at a rapid rate. Baseline Magazine noted that 12 percent of Americans' media consumption happens over their smartphones or tablets. At the same time, Internet of Things gear is popping up in homes and workplaces across the country as homeowners and companies look to these innovative pieces of technology for their efficiency benefits.

The natural consequence of this rapid accumulation of Internet-connected devices is the quickened consumption of remaining IP addresses addresses available via IPv4. The shift toward IPv6 is happening, and the explosive popularity of IoT, BYOD and mobile streaming is quickening the process along. As a result, companies with data centers must prepare their facilities for the the upcoming change-over. Assessing the IPv6 readiness of the facility's IoT devices is a good place to start.

What happens when IoT and IPv6 collide?
A study by UK regulator and analyst Ofcom noted emphasized that IPv6 connectivity is a critical next step for manufacturers of Internet of Things devices, said V3.co.uk. Facilities lagging behind risk losing connectivity with customer websites and will eventually be forced to play a more expensive version of hardware catch up down the road. As companies update their core hardware for IPv6 they will eventually lose functionality from IoT hardware not designed to be compatible with the updated protocol. In this way making investments in IPv6 updates now acts as future-proofing the company's data center.

Next steps for data centers
According to the Federal Communications Commission, the switch from IPv4 to IPv6 has no hard cut-off date. The market will naturally help the shift along as the last of IPv4 addresses are depleted. Companies will have no choice but to update or replace their hardware to be compatible with the new Internet Protocol.

IT teams can save time and money by updating their data center in parts, and by doing so with a detailed replacement schedule. Equipment that should be inspected for IPv6 includes routers, modems, temperature monitoring equipment, serial-to-Ethernet converters, security firewalls and, of course, IoT devices.